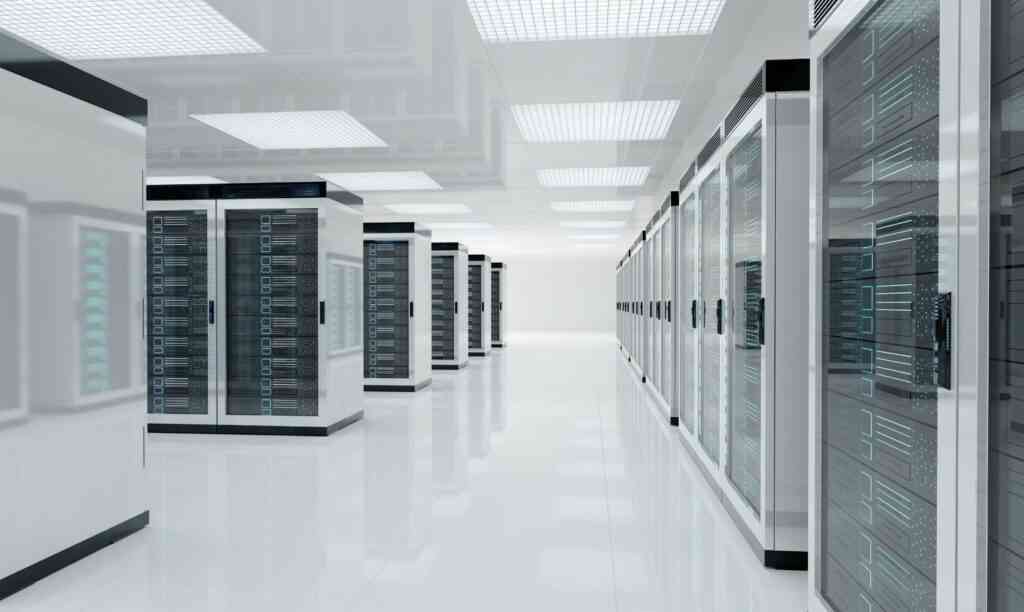 Oracle Compute Cloud Service is an infrastructure-as-a-service (IaaS) cloud solution that provides on-demand, rapidly scalable computing infrastructure and resources in the public cloud domain. The solution provided are secure, cost-effective, highly reliable, and you pay as you need. There are various IaaS offerings under this service such as Compute, Dedicated Compute, and SPARC Model 300.

The services differ on the basis of computing power, storage capabilities, security requirements, networking services, and various other services. The platform is priced extremely competitively in relation to industry titan, Amazon Web Services (AWS). End users have accesses to the same servers and infrastructure that is used to deploy and run Oracle’s public clouds. Network isolation is one of the biggest selling points of this platform.

As this platform has been developed on Oracle’s business grade x86 and SPARC servers and ZFS Storage, it has enterprise level security and incredibly high performance. Migration of legacy database systems to cloud via this IaaS is typically fast, and you can run any type of workloads on any of the three sub-platforms. It is quite ideal for individuals who have massive workloads or regulatory concerns and data jurisdiction.

In Compute, customers are not hardware isolated and will need to share space with other tenants. The Compute offering is ideal for a new business that is seeking to scale up, and for individuals that seek to develop and test environments on a small scale in the public cloud. The environment offers a high degree of resiliency that allows you to rapidly scale on Oracle Cloud as you require.

You can easily test, provision or migrate any resource to cloud without any security concerns. You have the ability to define and monitor network topologies and traffic within Compute and you will be connected to a dedicated Compute zone in Oracle’s public cloud. Recovery and load balancing are two of the most salient features of Compute.

An isolated, hardware environment is the key selling point of Dedicated Compute. Your instances will function on hardware that is dedicated to you and you will experience complete network isolation from other tenants on Oracle’s public cloud. Customers can opt for either SPARC or grade x86 servers. Data migration is far easier and faster when compared to Compute, and you can migrate entire data centers very quickly.

The level of security on Dedicated Compute is also far greater, and it is ideal for applications that seek to exist on the public cloud and maintain hardware isolation. Scalability is far easier and smoother to achieve than on Compute, but the platform is vulnerable to VPN tunnels. Many applications are developed in this manner by design to maximize their user base. Dedicated Compute also features much higher OCPUs on both x86 and SPARC.

The SPARC 300 offers the best possible features of Oracle’s latest generation of IaaS cloud services. The revolutionary service offers security via Silicon encryption and breakthrough analytics acceleration in SPARC’s M7 processor, which Oracle claims is the world’s fastest processor. With the emergence of Generation 2 IaaS, Oracle’s claims could very well be true. The SPARC 300 will be one of the biggest challenges to the hegemony of AWS in the IaaS market.

The only provider in the market that offers a mixture x86 and SPARC-based infrastructure, Oracle’s SPARC 300 can be used for anything from testing to deployment to running production to running workloads for entire enterprise databases. SPARC 300 leverages the nigh-on unbeatable security and performance of the M7.

The SPARC Model 300 provides customers with 300 cores of dedicated, hardware isolated virtual computing power in the public cloud. You will also receive 32 TB of block storage in the public cloud, and Oracle is working on developing, even more, software and hardware configurations. The peerless security offered by the platform comes with no impact on performance.

How does is it compare to AWS?

Oracle claims that its technology is far superior to AWS, and the company seems to be right in light of the performance of the IaaS on critical, high-performance applications. However, Oracle Cloud seems unlikely to dislodge the industry leader anytime soon due to several reasons.

Granted, this was before Generation 2, but it still represents the size of the task at hand. Retaining existing enterprise customers is not the problem for Oracle but attracting the smallest of customers will be the biggest challenge for Oracle. Not every customer requires the high functionality of something like SPARC Model 300. In AWS, it is far easier to start smaller and grow organically than it is on any other IaaS. AWS is actually one of the more expensive options, so it will be interesting to see how Oracle’s Generation 2 will fare against the industry leader.

What Are The Major Challenges Of Adopting A Hybrid Cloud Approach?