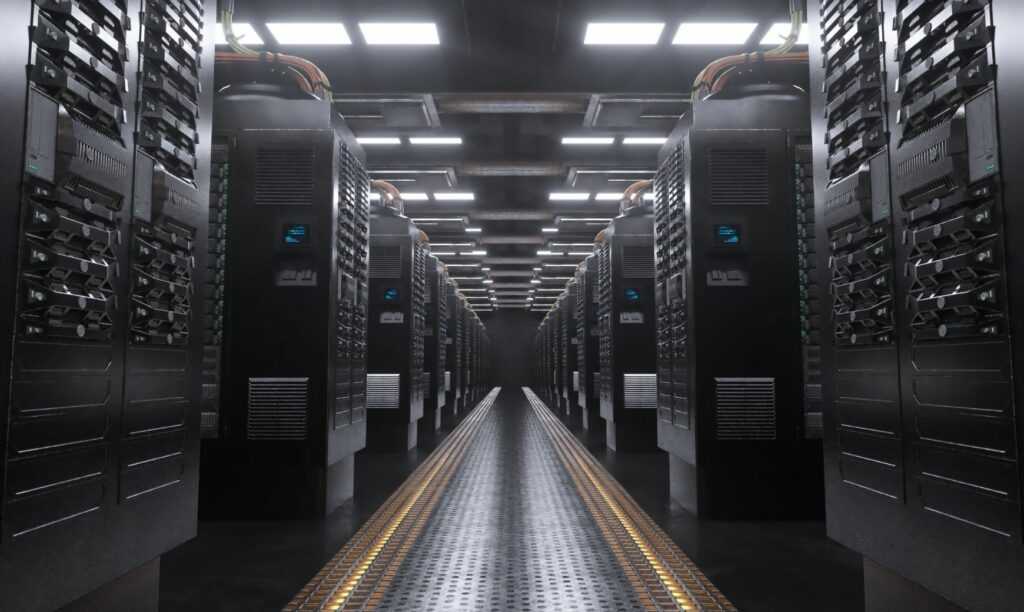 This is the second of a 4-post series comparing Amazon Web Services (AWS) vs. Oracle Cloud.  In this post, we look at the prices for virtual machines at each vendor.

Calculating how much Amazon cloud services cost is so difficult that one person even wrote a web site to try to provide an accurate estimate algorithm.  He did that, “Because it’s frustrating to compare instances using Amazon’s own instance type, pricing, and other pages.”  This data is crowd sourced and scraped from different Amazon screens.

Oracle’s pricing is just as complex, if not more so.  Prices are shown on their web site.  But you have to call them because they show the prices as a function of CPU, not memory.  Obviously the price is going to vary by memory too.  But after reaching out to Oracle sales multiple times we were unable to confirm that price varies by memory.  Instead they said you can add up to 15GB of memory to even CPU price unit (explained below).

To make any kind of apples-to-apples we can say roughly that 1 Amazon ECU = 1 OCPU.  Of course this is not 100% the same as Oracle does not give a clock speed benchmark.

Pay close attention to the various additional charges incurred with both vendors. Amazon assesses surcharges for what they call bursting, which is when the CPU is pegged.  In an actual trial run of Amazon, we were charged for something called Data Transfer, for which we did not sign up. When you rent virtual machines from Oracle, you are also required to pay for storage. Amazon does not sell server disk space separately; only disk array-type storage comes with an extra price.

That said, here is the closest we can come up with on a per-CPU cycle price comparison for each vendor:

Other posts in this series

Like what you read? Check out the other posts in our Amazon vs. Oracle Cloud series!