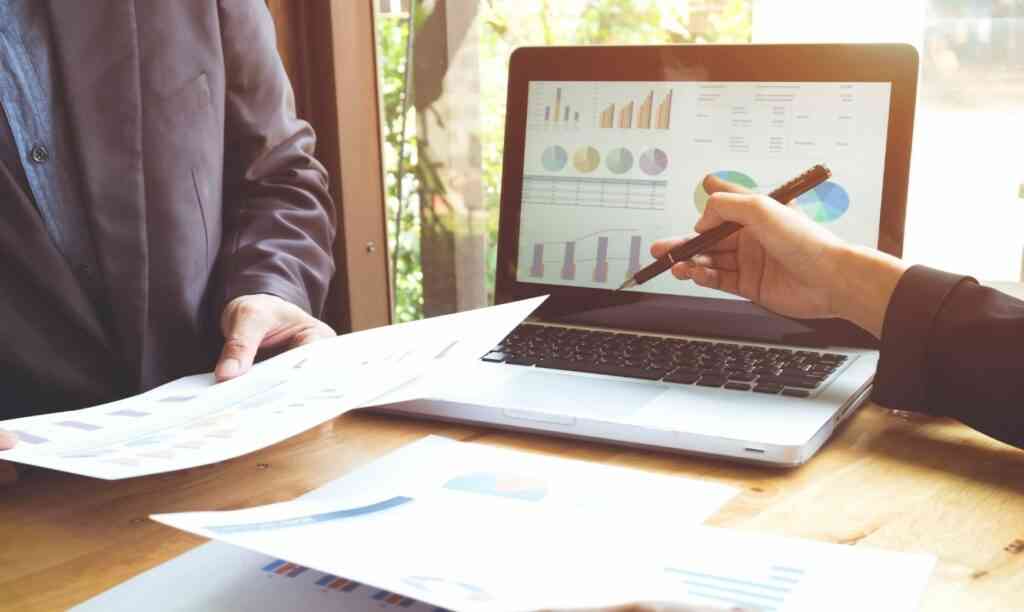 This is the third of a 4-post series comparing Amazon Web Services (AWS) vs. Oracle Cloud.  In this post, we compare the interfaces of each vendor.

To write this review, we gave both Oracle and Amazon a trial run by signing up for accounts on both sites.

Amazon has a graphical interface, as does Oracle.  And both provide API access. The Oracle Cloud operating system (i.e., the software that creates cloud services, like VMs, storage, bare metal installs, and networks) is an extension to the Xen cloud operating system.  Oracle does not say what they use for the cloud operating system. They might have written their own.  Of course with both vendors you can provision Linux and Windows machines, with different versions of Linux.  Oracle includes Sun Solaris Sparc hardware too, if you prefer.

Both vendors provide web services and CLI command-line interface access.  If you think about that, both of those are really the same thing – as you would use HTTP as the transit mechanism and not TCP for a direct API call, and you send HTTP headers and XML or JSON as the payload.  For example, you can write Python programs to spin up virtual machines or delete objects from storage.  But you can also do that by sending over an XML or JSON REST payload using curl, which is a command line tool in Linux.  In other words, you can run a web service from the command line without having to write a full program.

You would not use either vendor’s interface to interact with their virtual machines. Instead you would use the Windows Remote Desktop for Windows machines and SSH for Linux machines.

Note that you do not even need a Windows machine to access a Windows virtual machine.  There are Windows remote desktop clients for different platforms, like Ubuntu, including one for Google Chrome that work quite well, even on a Chromebook.

Below is the EC2 dashboard.  It shows we have one (1) instance. It is not started. This is a Windows 2012 server. We start it up, then we can connect to it.

Note that the IP address changes every time you restart the machine unless you buy a static IP.  You can use the Public DNS (FQDN) instead, but in order for that to work you would need to point your DNS lookup to Amazon DNS, since that changing IP would take some time to propagate around to DNS servers around the world if you are going to be stopping and starting instances with any frequency.

Other posts in this series

Like what you read? Check out the other posts in our Amazon Web Services vs. Oracle Cloud blog series!